It’s a new day and a new dawn and lots of exciting tournaments are back for another year!

First up, a tournament from SMM is returning once again, you may of thought that the DotA scene was fading but it looks like tournaments are just going to keep existing if SMM have anything to do with it! With 18 different LAN qualifiers, the scene must still be alive. The top three from each qualifier will secure a place at the national finals and a piece of the RM 2,5000 prize per qualifier! To check out where your nearest qualifier is, and to see the full announcement, head over to the SMM website now!

The qualifiers for the GMPGL will take place from the 16-17th March across South East Asia and registration is currently live if your team wants to participate. With WinteR now joining MUFC, it will be interesting to see if they appear in this event. The prize money for qualifiers varies from region with details for Singapore, Thailand, non SEA and Indonesia to be announced later in the week. If you want more details of where to sign up for this DotA 2 event then follow the link and best of luck!

Finally, GEST returns for some more DotA action, the game is definitely not dead! A double elimination tournament is set to take place from 16-17th March and features teams from the Philippines, Thailand, Cambodia and Laos. The bracket and teams for the tournament can be found here. Here is hoping for some good games! 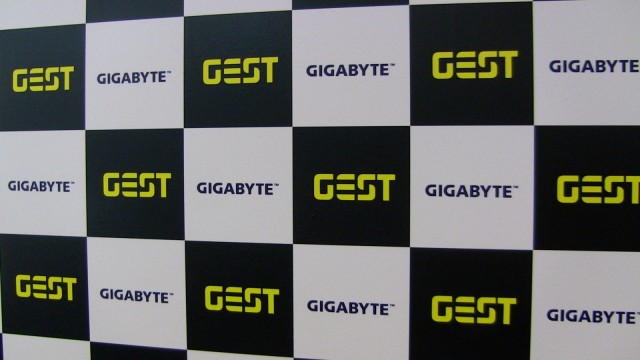 116 teams battled it out to make it to the DotaTalk League Gold Cup and tonight only eight remain. Each team is only one win away from making the event so all is to play for. The event is sure to be a cracker and well represented from teams all over Asia. With Malaysian teams dominating the remaining eight with four teams representing, it begs the question, is the Malaysian DotA 2 scene the strongest?! Check out the teams left over at DotaTalk now!

Bit of Starcraft II news for you now! The Philippines player Mski.Stellar has secured 3rd spot in the last Wings of Liberty SEA Masters Cup. The cup had 28 editions and it is fitting that a Philippine player made a good result in the last one. If you are going to lose then there is no shame to losing Starcraft II to a South Korean player, xG.KingKong taking the 1st prize, with iM.MaFia in second place. To see a description of the games and the share of the prize money, head over the Mineski website now!

And finally, the SBHL match between the champions of SEA, Orange eSports and the best team from NA/EU, Stay Green took place and it was a thrilling series. The match went to three games and unfortunately Orange eSports were beaten 2:1. The defeat means that Orange eSports get the prize of $1,000, still better than nothing. For an excellent description of all the games and to watch them again you can see it all over at GosuGamers.

Hopefully, we can bring you something extra special tomorrow!

Monday news is here! So is WinteR for MUFC!

Next Post: Monday news is here! So is WinteR for MUFC!
Home RSS
Search

counter strike on a plane