MUFC DotA have announced the completion of their six man roster. They welcome back Raymond ‘Sharky’ Wong to the team and also Jun Liong ‘HonTrashPlayer’ Loh who has been playing stand in in the past. The team’s first official tournament together is the Asian Gaming League which is taking place in Malaysia over the weekend. More information on the team can be found here. Full lineup is detailed below. 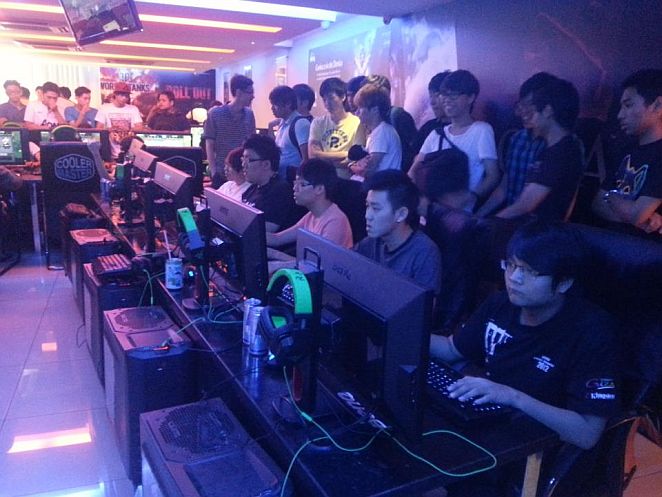 MUFC at the Asian Gaming League event. Photo from https://www.facebook.com/stashden

Asian Gaming League Day 1 round up

The Asian Gaming League tournament has been taking place in Malaysia and the first day has been completed. The tournament saw 64 teams come together under one roof for a massive LAN event and the chance to win the 3,000 RM prize and TTeSports gaming products on offer. The day ended with just 16 teams remaining. These include MUFC and NeoES.Orange who are sure to be favorites for the event. A round up of the day can be seen here. To view the brackets, follow this link. We wish all the teams best of luck when the action resumes tomorrow at 10 AM local time.

The latest game to take place in the qualifying for this event saw DK take on Chains Stack. It seemed vital that DK could get something from this game to keep any chances of qualifying for the main event alive. Both teams went into the event with a score of 0-2 in the group after losing to both Invictus Gaming and Zenith. DK managed to take the match 2-0 and dump Chains Stack out of the tournament. They have only a slim chance of progressing further now but it is certain that DK would have taken this result before the start of play today. To see a match report of the games played then follow this link.

A tournament has been announced with a prize pool of $25,000 to take place between the nations of Malaysia and Singapore. The tournament is scheduled to take place over 9 months with various qualifying rounds before a main grand final when the prize money will be decided. After the success of Stay Green at the GSL tournament in Bangkok recently, it seems only appropriate that an event of this magnitude has made its way onto the Malaysian shores. To check out the announcement on the Garena website, check this link. 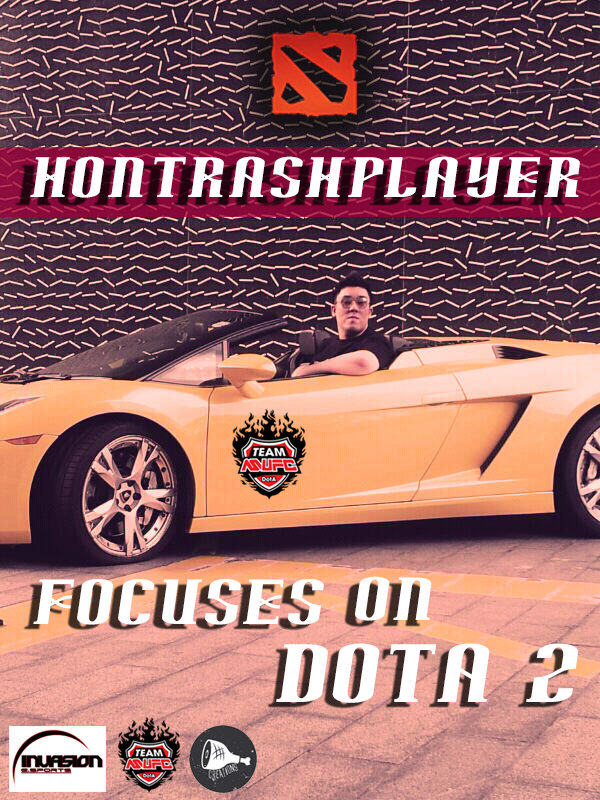 After the departures of wangwang and XXF_ in recent weeks, the Orange HoN team appears to be on its knees with the further departure of one of their core players, daabeliuteef. He is the latest player to join the MUFC lineup for DotA 2 as mentioned above. It will be interesting to see who Orange can get in place of these players.

Rare interview with Blizzard about eSports

The CEO of Blizzard, Mike Morhaime has been interviewed with PCGamer. The influential boss at the top of one of the most loved gaming companies talks about eSports and how he sees it developing in the future. The interview is very exciting and a real vision is put across to help nurture eSports into a more mainstream sport and entertainment with dreams of having television channels dedicated to Starcraft II. You can check out the interview in it’s entirety now by following this link.

the last thing he saw

greed is good. or?

what happens with the couriers after the game?

venomancer on the lane