Monday, what a day! The start of a new week and certainly some reflection on years gone by! That especially seems to be the case for Gom TV. On the eve of the release of SC II: HoTS, they have decided to dig deep into the archives and pull out all the VoDs they have for 2011 for free. So if you want to remember the good old days of Starcraft II or just fancy watching some classic moments and reliving your youth then this is definitely a good way to see your favorite matches for free. Head on over to Gom TV now to watch some high quality old school Starcraft II action!

Reflection seems to be key for the day as an interview has appeared over on Gosugamers with Brax from LGD.int talking about the defeat in the G-league final to Invictus Gaming, gracious in defeat, Brax calls it a wake up call and has no doubt that iG are the best DotA 2 team in the world. The interview is great and was conducted just after the defeat so gives some awesome reflective answers, definitely worth checking it out over at Gosugamers now! 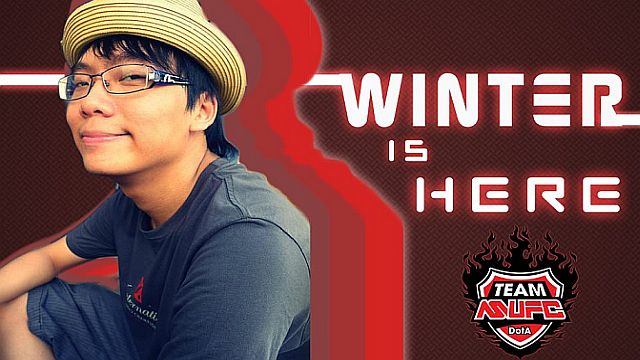 Remember a little known Malaysian team called MUFC? Remember the great rivalry they had with a certain team named Orange? Well it just so happens that a new lineup is on the horizon for the MUFC DotA 2 team which can only mean one thing. New rivalry and awesome games are upon us. WinteR has left the team ABC who showed a great result in the Armaggeddon tournament and is now the first member of the new look MUFC. The former professional chess player has great talent and it will be interesting to see what team he can put together! The official announcement was made over at MUFC’s facebook page and has comment from the MUFC manager and WinteR himself.

And finally, I really like the Philippines scene and like to support it wherever possible so we have some news from there! The 3rd qualifiers were held for the DotA National Cyber Collegiate League over the weekend and two teams managed to qualify for the main event. The fact that the Philippines supports tournaments like this with players from different schools is just awesome! Bulsang Halimaw (TIP) managed to win a spot for the NCCL Preliminaries and the other spot went to NEUtralz (NEU). There is a further qualifier at MI Shaw on the 17th October so it will be interesting to see who has the skills to win through to get their shot at the preliminaries.

A very reflective day with a new MUFC lineup, Brax and Gom tv taking me back to thinking about days gone by. Starcraft II: Heart of the Swarm is released tomorrow and I am sure there is going to be some pandemonium around the world with the release. Well, we can hope to see some people dressed up as their favorite characters at least!

Sunday News – Armaggeddon is over, we can all relax!

Next Post: Sunday News – Armaggeddon is over, we can all relax!
Home RSS
Search